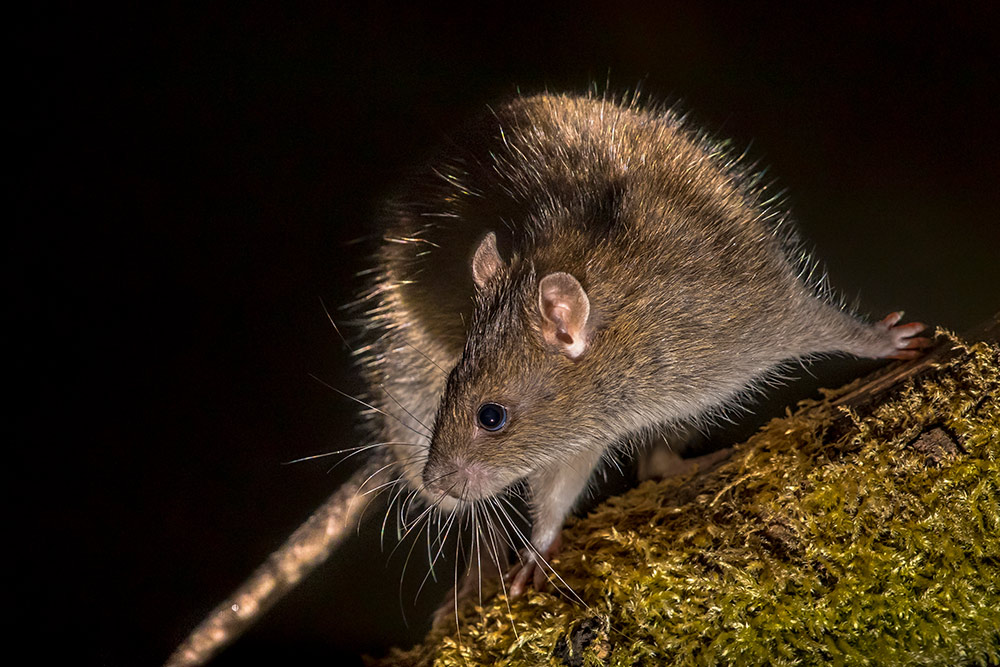 Rodents are the most outnumbered species of all other mammals. Worldwide their numbers reach 1700 species, 389 generations, and 35 family groups.

They are social animals that live in colonies where they often battle in order to pose and classify their social status. They become sexually mature at the age of 90 days and their pregnancy stage lasts between 21-23 days while the female gives birth to 6-8 descendants and experiences about 6-8 pregnancies per year.

In Cyprus the kinds of rodents are the following:

The rodents are very clever animals and they adjust very easily in every environment. Their disadvantage is their weak eyesight while their special hearing ability allows them to easily detect intruders, like humans. Additionally, they have an excellent ability to smell which allows them to identify the tracks of every kind of smell and find their food very easily. They move along walls or

other stable points by using their mustaches. Also, other types of hair on their body provide them with the ability to touch and in this way, they become more familiar with the environments where they move. They have got a tail longer than their body which assists in their balance while walking especially along with cables. Rats can swim up to a 1,5 km distance which helps them spread and move in sewers.

In order to find food they move during the night but under certain circumstances they move during the daytime as well. They feed on vegetable and animal food products but they especially prefer wheat products, cereal, like barley, wheat, and oats. In order to find food, they are capable of covering long distances, between 100m and 1000m. They usually create their nests about 30-50m away from their food and water, having in mind their security.

They pollute and destroy buildings and facilities nibbling wood and plastic. By having this habit they exfoliate tree logs and tree branches like carob tree, acacia, citrus fruit trees and many more.

Rodents as carriers of pathogenic organisms, for both people and pets, become a serious danger and hence for the public health as well because of the fact that they transmit very dangerous diseases.

Furthermore, we report the most important diseases which rodents can transmit to humans:

Identification of their presence in an area is performed by detecting: